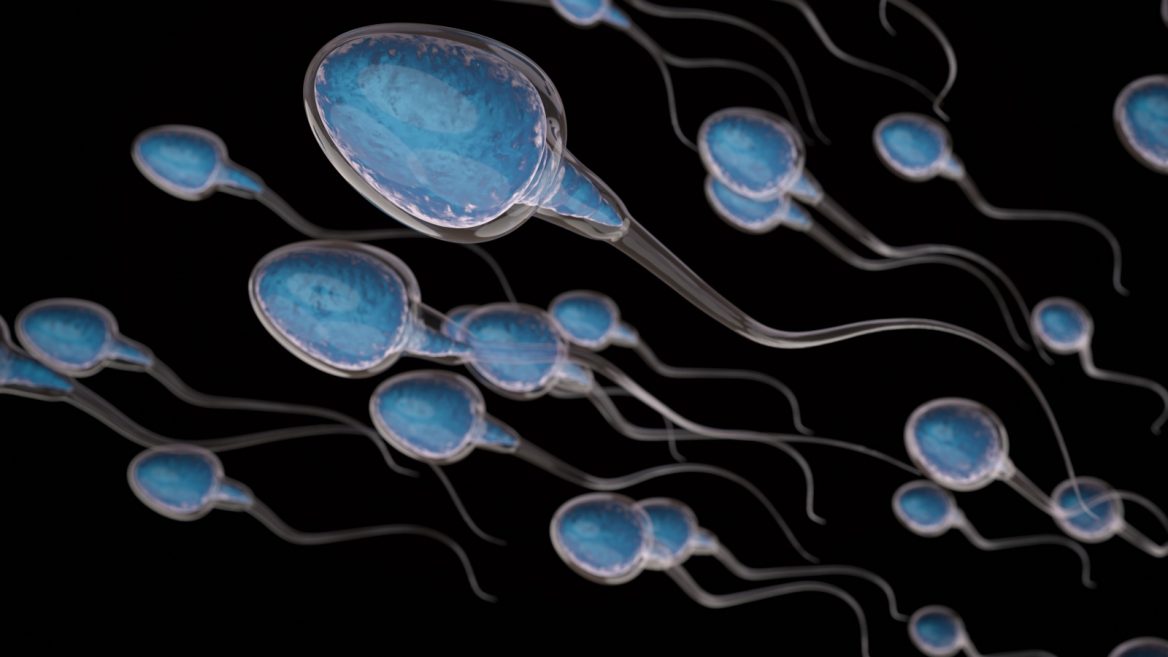 Sperm image by Phonlamai Photo/Shutterstock.com
A groundbreaking meta-analysis of data collected between 1973 and 2011 has found that sperm concentration has declined by more than half among men from Western countries, with no sign of a “leveling off” in recent years. The study appears today in Human Reproduction Update.

The research — the first systematic review and meta-analysis of trends in sperm count –was led by Dr. Hagai Levine, head of the Environmental Health Track at the Hebrew University-Hadassah Braun School of Public Health and Community Medicine, Jerusalem.

Levine worked with Dr. Shanna H Swan, professor in the Department of Environmental Medicine and Public Health at Icahn School of Medicine at Mount Sinai, New York, and other researchers from Brazil, Denmark, Israel, Spain and the United States.

Their findings strongly suggest a significant decline in male reproductive health that has serious implications beyond fertility and reproduction, as recent evidence shows that men with poor semen quality may have a higher risk of hospitalization and death from a variety of health conditions.

“Given the importance of sperm counts for male fertility and human health, this study is an urgent wake-up call for researchers and health authorities around the world to investigate the causes of the sharp ongoing drop in sperm count, with the goal of prevention,” said Levine. 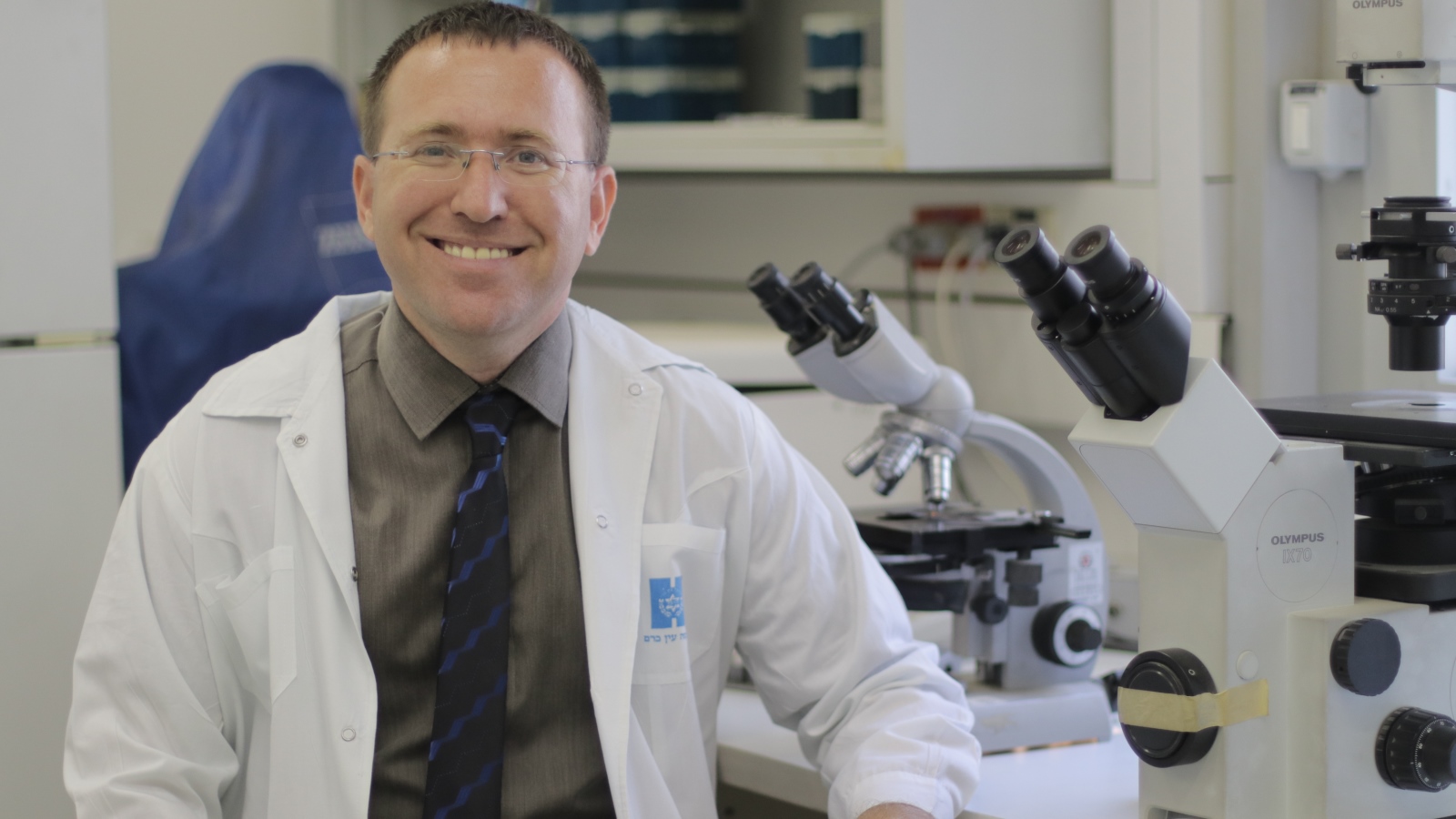 Why are sperm counts declining?

When the researchers screened 7,500 studies and conducted a meta-regression analysis on 185 studies between 1973 and 2011, they found a 52.4 percent decline in sperm concentration, and a 59.3% decline in total sperm count among men from North America, Europe, Australia and New Zealand. The men were not selected based on their fertility status.

The study also indicates the rate of decline among Western men is not decreasing. The slope was steep and significant even when analysis was restricted to studies with sample collection between 1996 and 2011.

In contrast, no significant decline was seen in South America, Asia and Africa, although far fewer studies have been conducted in these places.

While declines in sperm count have been reported since 1992, the question has remained controversial because of limitations in past studies.

The current study used a broader scope and rigorous meta-regression methods, conservatively addressed the reliability of study estimates, and controlled for factors that might help explain the decline such as age, abstinence time, and selection of the study population.

The researchers did not examine causes of the observed decline. However, sperm count has been associated with environmental and lifestyle influences, including prenatal chemical exposure, adult pesticide exposure, smoking, stress and obesity.

“Decreasing sperm count has been of great concern since it was first reported 25 years ago. This definitive study shows, for the first time, that this decline is strong and continuing. The fact that the decline is seen in Western countries strongly suggests that chemicals in commerce are playing a causal role in this trend,” said Swan.

“We and others are also studying the association between poor semen quality or sperm function and fetal outcomes,” Levine tells ISRAEL21c.