Tevva developed software calculates the most efficient use of the battery and tells the range extender when to boot up.
Submarines and electric battery-powered trucks might seem as odd a mix as water and oil, but the connection runs deep and Israeli. British-Israeli firm Tevva has figured out how to use electric battery technology originally developed to power submarines in its eco-friendly trucks.
Investors are now taking notice big time. The Indian auto component giant Bharat Forge has made a $13 million investment in the company with the hopes of not only getting electric trucks on the British roads but bringing the concept to India as well.

Tevva was founded by Asher Bennett, 49, who served in the Israeli navy and took note of how Israel’s submarines were being powered during long missions at sea.

Tevva has turned that know-how into a combination of an onboard generator, a 74 kwh battery and a small internal combustion engine. It creates what Bennett calls “the greenest trucks… around the globe.”

The tech mashup, which uses the generator to recharge the battery while the truck is in motion, gives Tevva’s electric trucks “a game-changing unlimited range,” the company said in a news release. 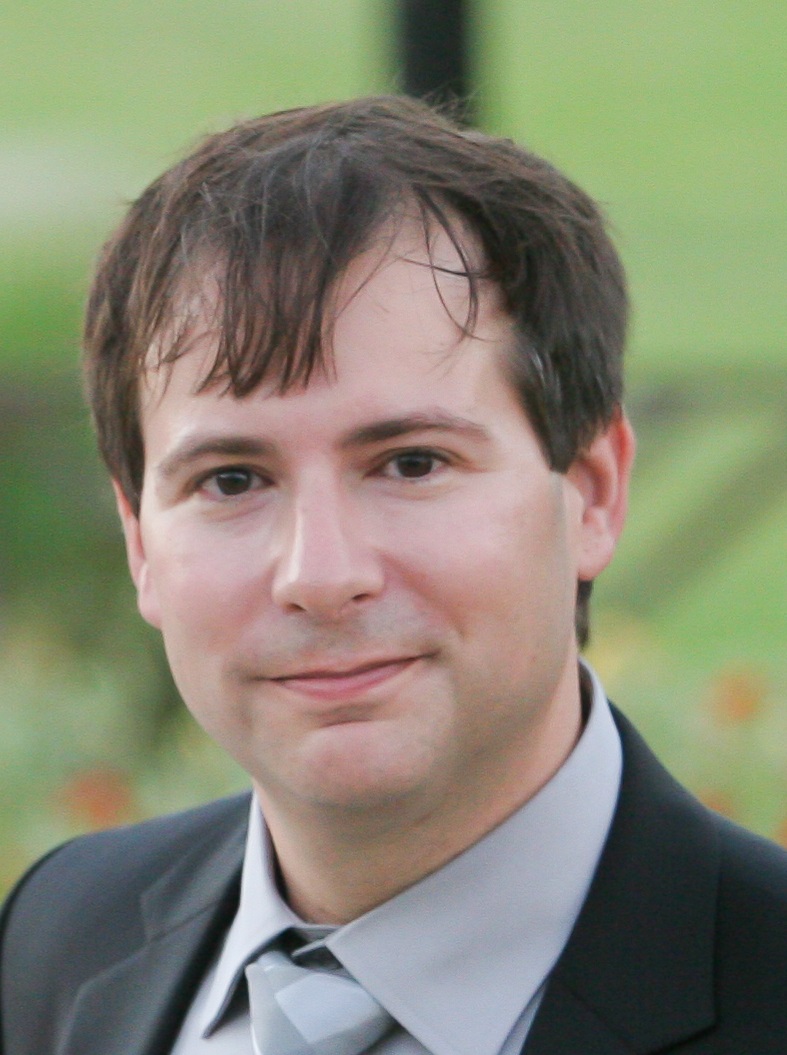 Israeli Asher Bennett founded Tevva in Israel but moved headquarters to the UK.

A Tevva battery can last for 160 kilometers on its own; with the range extender, that goes up to 600 kilometers – an important consideration given that many trucks travel for 10-12 hours a day.

“Pure electric never caught on with trucks for fear that the battery would run out,” said Bennett last year.

Tevva has its own software called PREMS (Predictive Range Extender Management System), which ensures that only a vehicle’s electric drive will be turned on when the truck is traveling in low carbon zones and through city centers.

The software’s algorithms automatically calculate the most efficient use of the battery and tell the range extender when to boot up. No input is needed from the driver. Jumping on the self-driving buzzword bandwagon, Bennett calls PREMS “autonomous energy management.”

Bennett founded Tevva in Israel but moved the company’s headquarters to Chelmsford in the United Kingdom to take advantage of Britain’s strong automotive hardware ecosystem. The UK Israel Tech Hub helped facilitate the move, which includes CEO Bennett (his location is only “temporary,” the firm insists). Tevva has an R&D office in Tel Aviv. 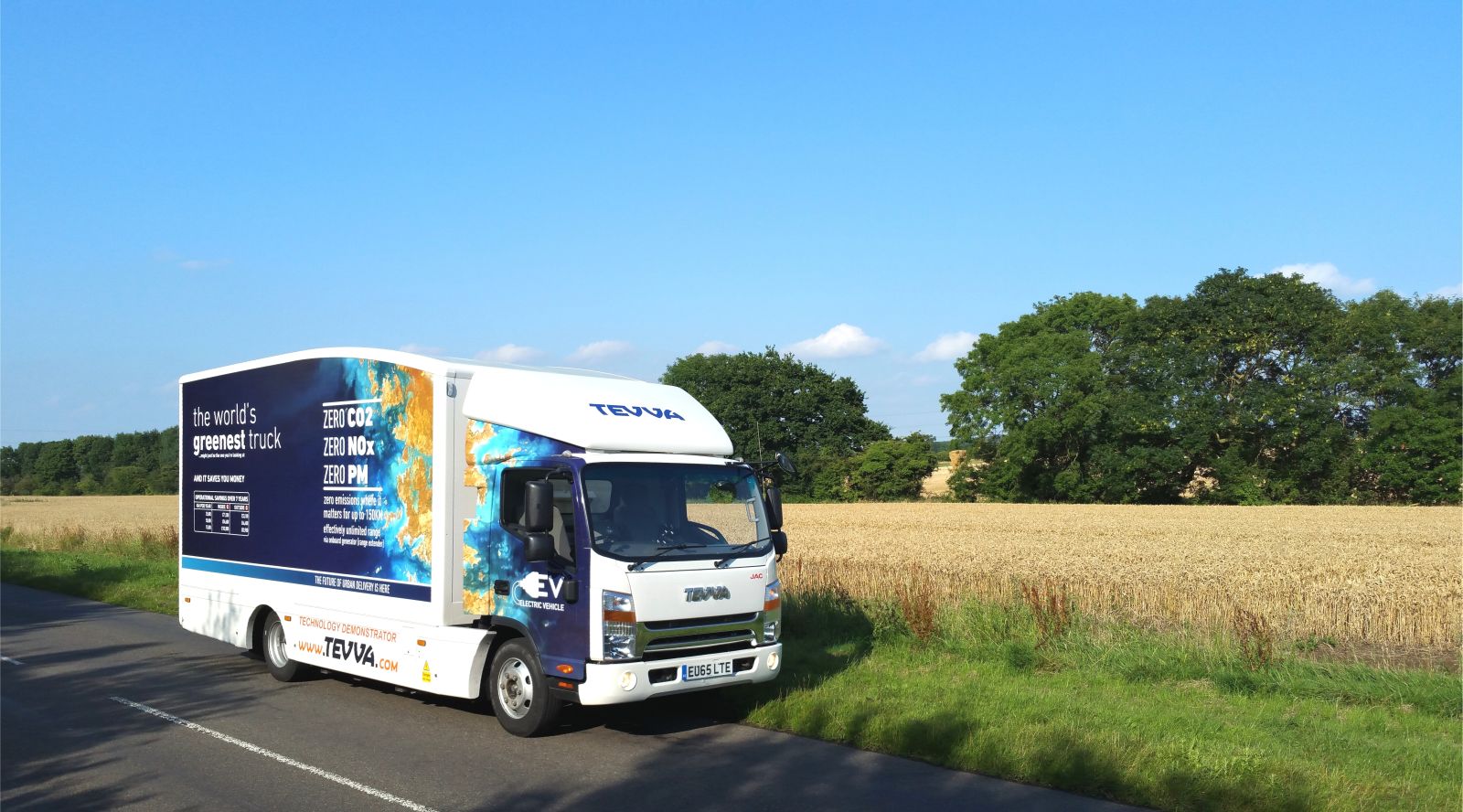 Tevva’s technology was inspired by technologies used in Israeli submarines.

Along with the investment, Bharat Forge has acquired a licence for the commercialization of Tevva’s technology in India.

Tevva has already scored a win beyond Bharat Forge: delivery company UPS has ordered 15 Tevva trucks after putting one through its paces during a recently-concluded 13-month trial. Switzerland-based transport and logistics company Kuehne + Nagel has also placed an order.

An additional $2.4 million was co-invested by Tevva’s original backers, bringing the total for this round to $15.6 million.

Tevva CEO Bennett is the older brother of Israel’s education minister, Naftali Bennett, himself a former high-tech entrepreneur. The Bennett boys’ parents immigrated to Israel from the United States.